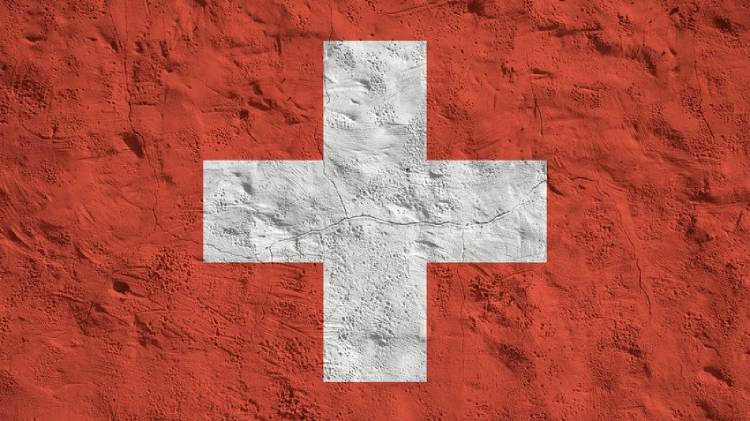 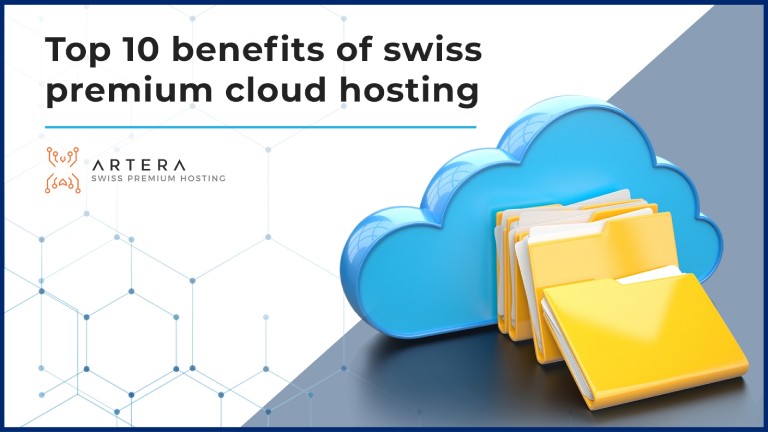 After the pandemic, many businesses are actively looking for strengthening their business continuity plans and cloud hosting plays a game-changing role here. They are understanding the importance of hosting their workload in the cloud and have already started transferring the same to the cloud. But why host in Switzerland? When you host in Switzerland, you 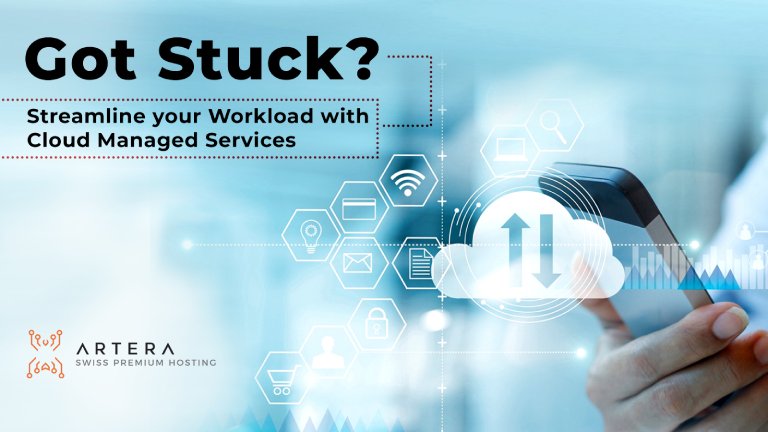 the cloud is the best solution you can go for. But what about the cloud costing and expertise? Many businesses are not ready for cloud services, cost, and technical expertise. Hence outsourcing cloud managed service is an apt solution. With cloud managed solutions: You can sit with us and discuss your current and future needs. 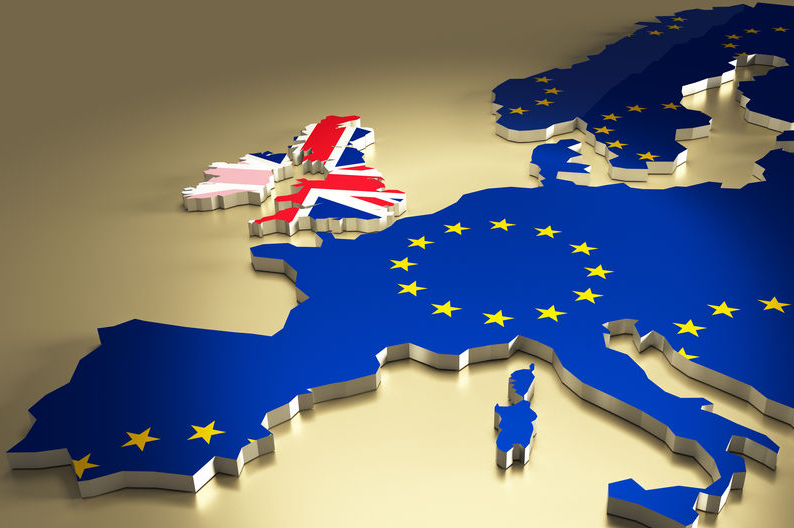 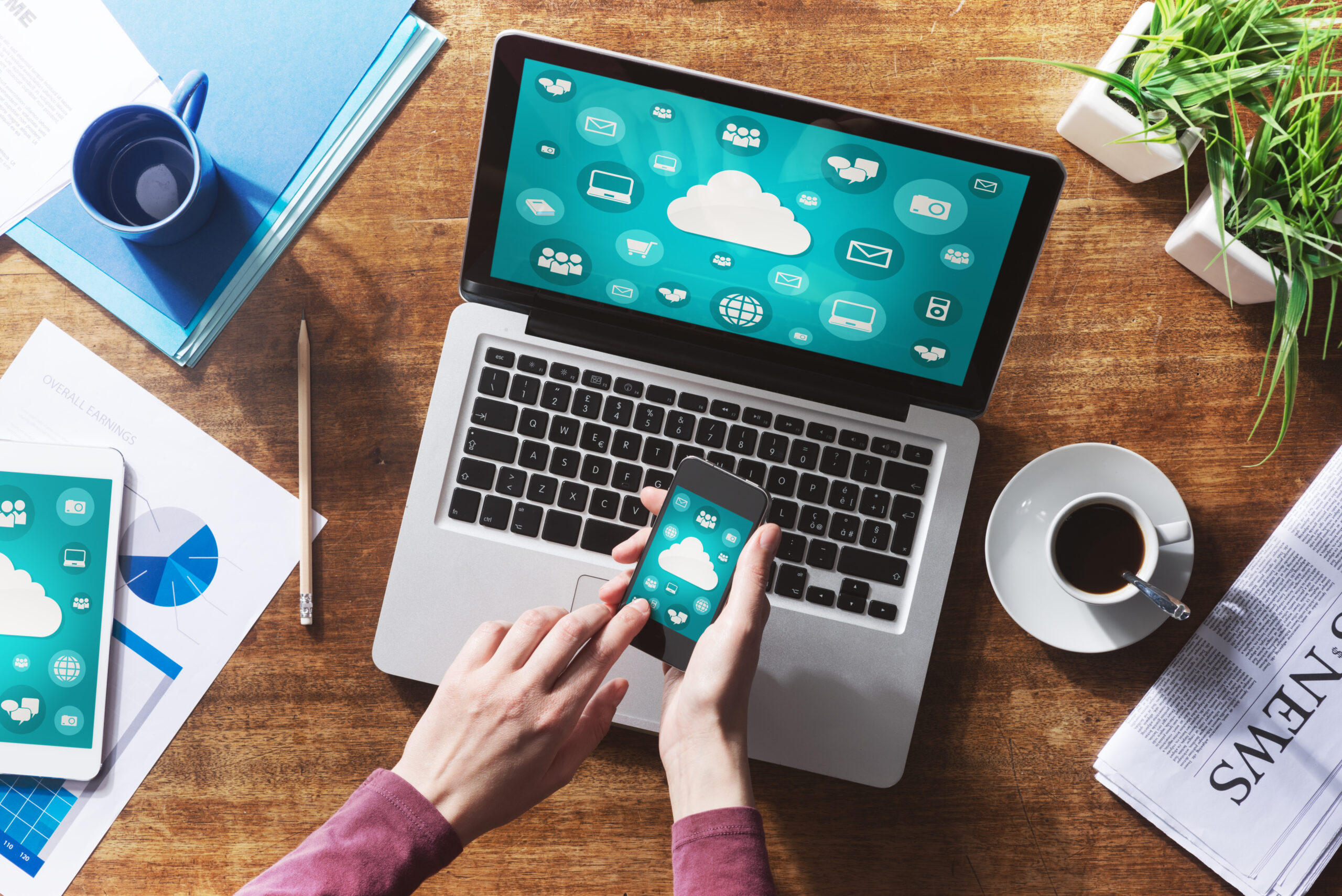 The web hosting market is constantly evolving. Artera responds with new product lines: basic and premium. For several years now, Artera has abandoned the classic bare metal servers in favor of cloud technologies. This choice is at the basis of the evolution of our web cloud hosting service that adheres perfectly to all the needs 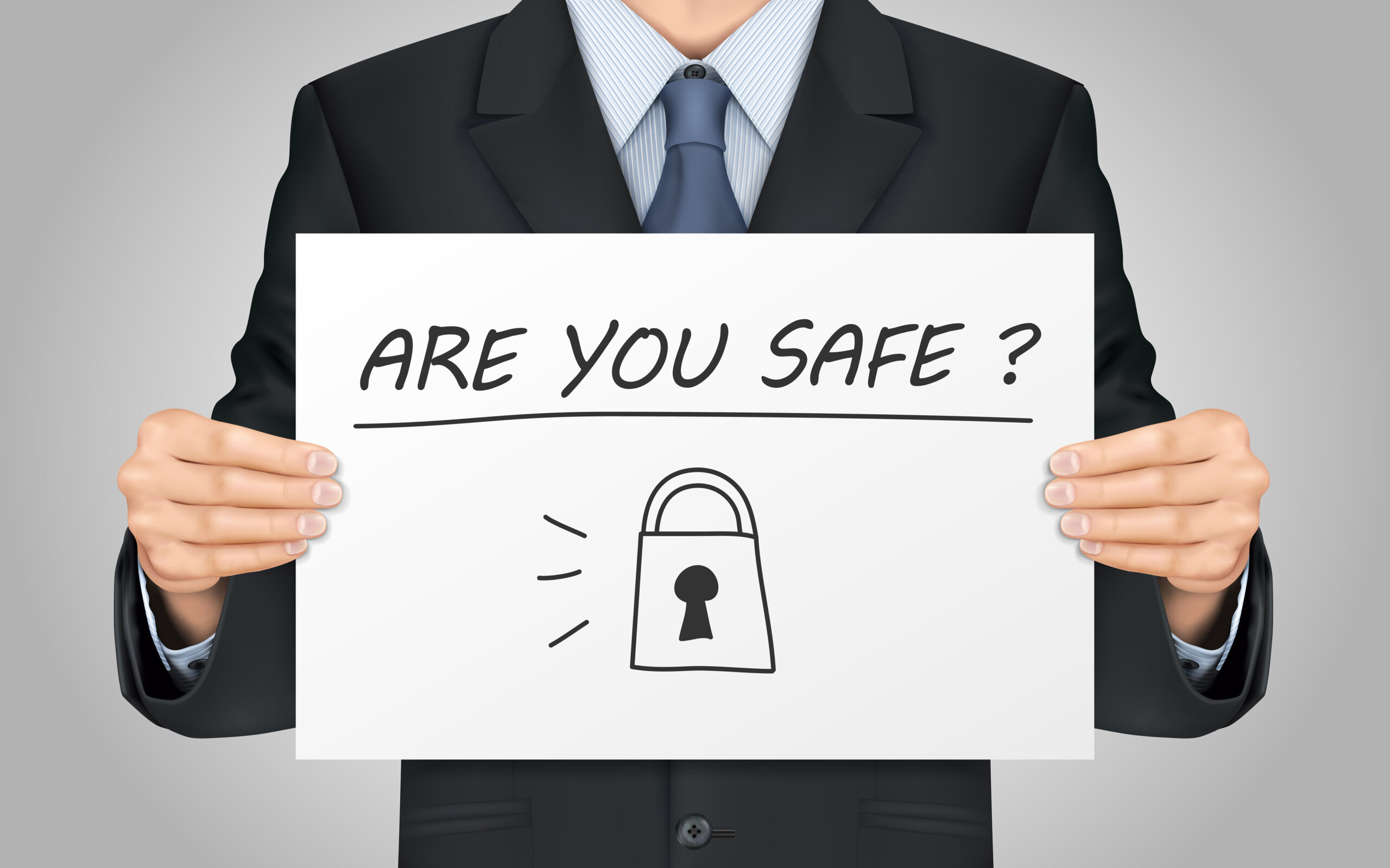 Security, reliability, quality and respect for privacy: these are the pillars at the base of the hosting service in Switzerland proposed by Artera. Let’s find out what are the advantages of having an IP in neutral and discreet Switzerland.

Today, we want to talk about 5 fundamental terms typically used by system engineers that allow you to better understand your portal’s technical functioning. You will thus be able to avoid serious problems or circumvent making the most common mistakes in the hosting sector. TTFB – Time To First Byte – The reception time of

When purchasing hosting, you must take into account the country where the operation is carried out. The Member States of the European Union must comply with precise rules, primarily those on privacy. It is not uncommon for a company that wants to invest in a specific country, requires for more than legitimate reasons a hosting

The Coronavirus emergency and the consequent declaration of the red zone on the entire Italian territory has caught many companies unprepared, which, to avoid dangerous contagions and forced work breaks, have been forced to quickly reorganize their business through smart working, i.e. working remotely via videoconferencing and filesharing. Artera is providing tools for smart working

The concept of housing, increasingly used by insiders, refers to the granting to a user of a leased physical space in which to insert the server that the user owns.